One of the great benefits of social media is its instant connectivity and accessibility to so many individuals across the globe.  This benefit however can become a distinct disadvantage when things are not all rosy in the social media garden. 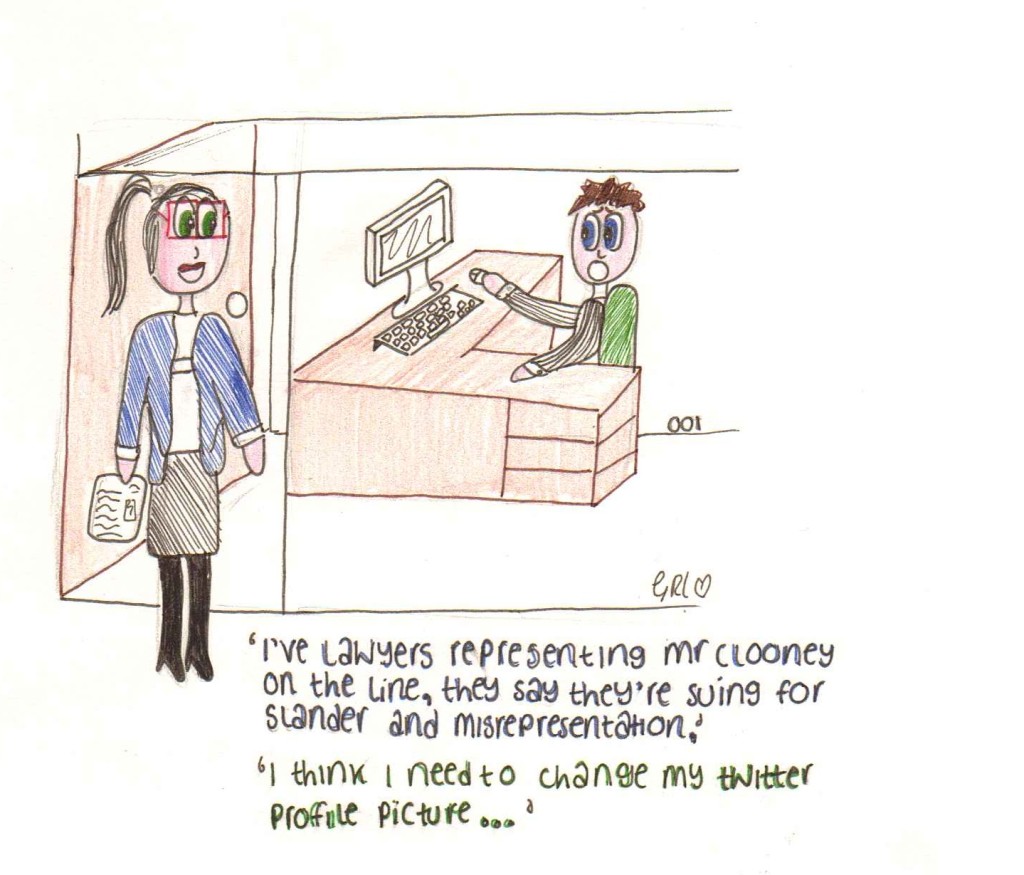 Let’s just look at a few examples.  Staff with the responsibility of posting content on behalf of your business decide to boost the reach of your messages by tapping in to a popular hashtag #.  It can be harmless and often look unprofessional, more akin to jumping on an overburdened bandwagon.  One such recent example is #PlutoFlyBy .

Space is all over the news with the#PlutoFlyby, so let us help YOU save space in the bathroom

Or this one from a US Italian restaurant chain…

Have a breadstick on us, Pluto! You’ll always be a planet in our eyes. #PlutoFlyby

Mmm… awkward and looks a little desperate however it’s not malicious and no one is harmed in the hijacking of the hashtag.

Moving on to corporations creating their own hashtag and it backfiring; now that can be an interesting spectator sport.

#MCDStories McDonalds marketing team expected nothing but genuine “nuggets” of wholesome stories, instead they created a McFlurry storm of negativity as tweet after tweet tried to out-score the other on their terrible experiences. Ouch!

Even classy supermarket Waitrose hasn’t escaped the hashtag howler brigade. Their #Waitrosereasons campaign generated a stream of pretentious and pompous tongue in cheek tweets that played on the expense of shopping at the store.  This included a tweet suggesting the shopper always transferred shopping to tesco bags so neighbours didn’t know they’d won Euromillions!

Yes we can laugh at the big brands getting it wrong but what if it happens to you and your business.  We are all vulnerable to attack as soon as we “put ourselves out there” but how do we respond if someone genuinely takes against your business or someone who works in it.

Examples that hit the media spotlight often involve high profile individuals.  Kevin Pietersen brought a successful claim for defamation against Specsavers when their Facebook and twitter advert suggested the ex- England cricketer tampered with his bat.

But it’s not always possible to hit the troublemakers for six.  Bed and Breakfast owners Martin and Jacqui Clark failed to win their case against TripAdvisor after they had received very poor reviews on the rating site.  The Judge refused to reveal the identities of those making the post which had caused the Clark’s to lose business.

This leaves something of a hole in the world of social media where trolls can continue to inhabit and inflict their pain without fear of retribution.  In my view this should be addressed rather swiftly as the proliferation of rating sites has led to many attempts to “game” the sites for competitive advantage.  If a review is fair the reviewer should have no fear of being seen.  If they are allowed to remain anonymous the opportunity to post false and defamatory messages is made far too easy.

What Should You Do

There has been a great deal of media attention around high profile cases of social media based defamation including Kevin Pietersen, Lord McAlpine and Russell Brand.  As a result there’s been a threefold increase in cases across the country as more of us gain an appreciation of our rights.  The numbers are still pretty low, only 26 matters  2013-14 but the year before saw only 6 cases.  Source: Thomson Reuters – Practical Law

One of the biggest problems a victim of social media trolling can face is the challenge to find anyone to listen.  The huge social media corporations are notoriously oblique in their “face to face” relations with users.  Facebook, Twitter and Google have layer upon layer of FAQ’s, help forums and suitably straight-jacketed reporting processes.  If, as many find, your problem doesn’t tick the right box you’ll have a merry old time attempting to get a sensible answer or swift resolution.

If you find yourself in such a situation please drop me a line.  Over the years I’ve had a number of successful outcomes for clients dealing with Google, Facebook, Apple and Twitter.