Won’t be long and the House of Laud’s doorbell will be getting its annual Halloween workout from the local sweet-toothed, short-person, and some not so short invasion squad.  When did we start parading the pumpkin and craving candy?  It’s yet another US import that along with “Prom” has the younger generation hooked. 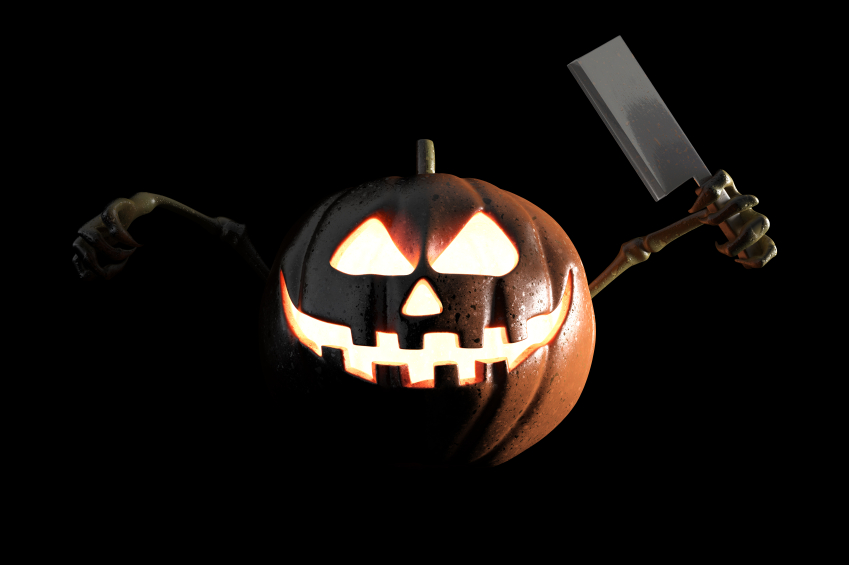 Not that I’m against US imports, I quite like the Apple iPad, a blast of Nirvana always improves my driving and Disney do make great “feel good” movies but not all things US leave me with a warm comfortable feeling.

Politics, now there’s something we shouldn’t import from the US.  Or are we too late?  The personality driven style of campaigning has worryingly been adopted by all parties.  We can only count our blessings that the budgetary decisions are not as the US system and used as an American Football where gaining yards against a team can actually cause global recession part II.

My hope is that those in power and who finally found an answer to America’s “shut-down” will stop playing games in future and find sensible solutions that in some way retain the laudable aims of President Obama’s Health Care Reform Bill.

For the Republicans to be able to wield such a huge political stick and continually seek to beat the President with it is nothing short of a scandal.  Of course these are my own opinions and others may well disagree but the basic position is surely one we cannot support.  If the US “Shut-down” and budgetary stalemate had not been resolved and they were seen to default on their loans it wouldn’t have just been trick or treaters in the good old U.S. of A. crying at their lack of candy….we’d all be left short and can we afford to face such a dilemma just at the point we looked to be turning a corner?

As I write this Obama has announced a settlement and a compromise appears to have been reached.  I applaud his stance with the Health Care Reform but managing a country is really no different to managing a business.  When faced with an inevitable and catastrophic outcome that can be avoided through a mediated solution you need to put ego and personality to one side and negotiate to take matters forward.  It was more than time to lay the cards down and stop playing political poker.

By finding a solution however the political momentum appears now to be firmly with Obama with the US electorate both angry and shocked at the tactics used by the Tea Party representatives and others within the Republican party.

Whilst not pretending to be an expert on US or Global politics it does strike me that the time has come for such activity to be scrutinised under a process similar to the 7 principles of Nolan Group’s suggested approach to public service.

For me the above are a pretty good rule of thumb for anyone in a public position of authority. From school governor to senate representative to the President himself.

We can all agree to disagree on points of principle but when stubbornness and point scoring prevents progress it’s time to step in.  My preference now would be to undertake a review of the process that led to the crisis to put in place measures to prevent such calamities in future.  Without this we could be back at exactly the same point in just a few months.

Of course I’m all in favour of balanced mediated non confrontational or posturing approaches but…..if any sticky fingered haribo horror tries to mug me for a sugar rush be warned.  I may just say trick… 😉

Trick or Treat? The Importance of Effective Conflict Management